A classic style FPS for 486+ systems

An attempt to create a classic style FPS.
Features:

Both the DOS version (via DOSBox) and the Windows version work well. While there is no game structure yet, the features are pretty cool already, and the enemy art is great. A mini-map would be a good idea I think, as I got lost easily.

I think I would let the character controller slide much less though, IMHO stop on release is more comfortable for an FPS.

omg the audio is brutal. Really nice animated sprites, very good raycaster. Nice selection of enemies, I have no idea if there's any difference between how they act. Mouse support in DOS is a nice touch and the lack of strafing is frustrating but feels authentic. I hope you flesh this out a little more, maybe it could be a tournament game in the future? 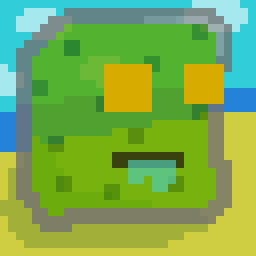 This is a fantastic engine demo. I wouldn't consider any of the "failures" as actual failures either (notice how few people submitted a complete game). Instead I think there's huge potential in this and I'd be excited to see it develop further.

Aside from the frankly brilliant achievement of getting this working in DOS, you've got a lot of the trappings of a polished commercial game already: nice textures, excellent sprites, very real-sounding effects. I also found the lack of strafing a bit frustrating; not sure if that's intentional though.

FWIW I didn't experience any crashes, and it looks like you're well aware of what's left to implement. Please please complete it and release it for DOS. I want to play it in DGC B-) 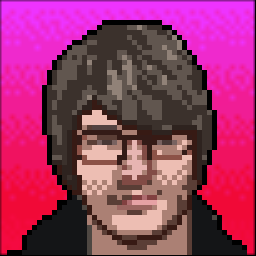 That shotgun and machine gun pack a punch. I wish there was a room just filled with enemies to test them a bit more.

Wow, look at all this stuff! Bread, health, weapons, systems, things … different oponent-types (each with their own dead body). There's quite a lot going on here! I was excited to see where it would go … but…

I couln't get the game to run on Windows, so I switched to my Linux PC for dosbox. There it ran! Until it crashed. Unfortunately, when it crashed it also took away mouse-control. And the screenshot button didn't do anything. I could get that back mouse control, but only after closing dosbox. So all I could get was this screenshot from my phone :'-)

Anyway, very cool to see so much people willing to brave the limitations of retro PC's in this kajam alone! 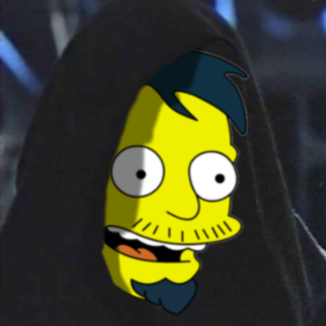