Being away from home this week I'm aiming for something small, so here's a couple rough game ideas I had to put aside, feel free to find inspiration in them: 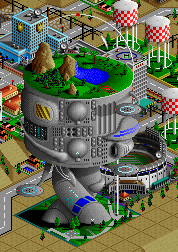 The player has to transform a polluted city into a greener one. The view is top-down, tile-based. The gameplay consists in spending slowly refilling money by replacing tiles from certain types into other types, the goal being to reinvent the way cities are organized in order to pollute less.

Comments : It might take a while to get right in terms of balancing. The AI should be fun to code but a bit long to complete. And yes, you can probably win by replacing everything with parks, maybe the city population at victory time is your final score?

The Path to Laughing with Salad (Walking sim or Text game) 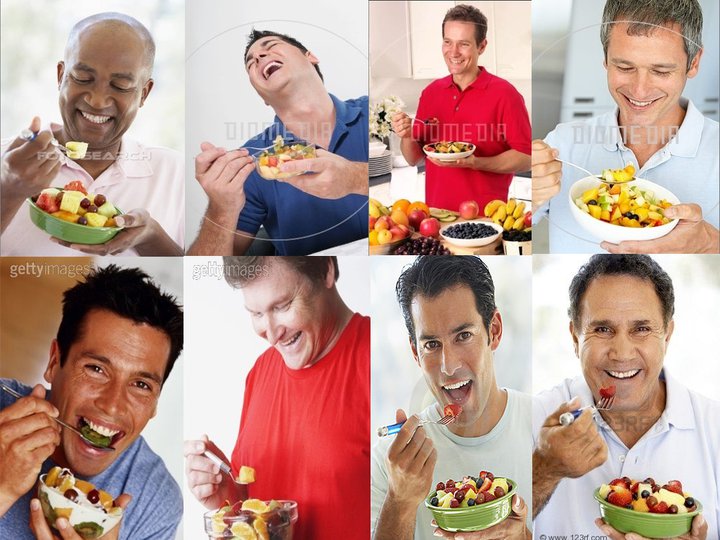 This could work either as a walking simulator (made with RPG Maker for instance), or simply a simple interactive story. Something visual like a top down RPG view with some interactions would probably work best though.

The player goes through a typical day. The first day plays itself without any choices, the protagonist having certain habits. A certain event makes them suddenly willing to change their routine for the better good. Throughout the next day and onwards the player is faced with multiple difficult choices. What's better for the environment might have a negative impact in the short term (especially in terms of comfort), but turn out helpful in the long run:

Various possible endings to that once the player has reached a green enough lifestyle. Maybe something to hint at an apparent uselessness of all the effort when there are industries nearby blasting waste at a different scale…